Trending
You are at:Home»Cycling»Paris Nice 2015 Cycling Preview
By gghofman on March 7, 2015 Cycling, Uncategorized

Paris Nice 2015 gets the World Tour under way in Europe. A day after the excellent Strade Bianche in which Stybar rewarded our faith we hit 7 days of racing from the North of France to the sun in Nice by the weekend. Last year we saw some hectic racing as every single second counted and Betancur despite the few extra bounds he carried proved the best racer.

We open with a prologue with just 6.7km which is pretty flat.  Not sure if either stage 1 or 2 will be for the overall contenders. Stage 3 has 3 climbs but all out from the finish. There is late bump but it looks a reduced sprint on the face of it. Stage 4 will be one hell of a test, 204km is a long stage for this time of year. 130km in it really kicks off after just two earlier climbs. They then take on 5 climbs of mixed nature none too long none too steep but sure to sap the energy. Its a mountain top finish with the final climb up the Croix de Chaubouret. 10km at 6.7% means we have a long testing climb to break it up.

Stage 5 looks the wrong way an early climb is followed by a mostly flat parcours. There is a late climb but how much it breaks apart is doubtful. Stage 6 has gone with the downhill finish from a decent climb, there is lots of climbing on the day so interesting see who gets over the top first with a bit of distance left to the base in Nice. The end stage is interesting with a hill time trial chosen. That prologue is just under 10km at 4.7% however most the climb is around 6% with the last km and half pretty much flat, the start is steep but it eases of then expect some quick times.

I won’t be backing Peraud for this one as he has admitted a delayed start to his 2015 campaign. Lampre are duel handed really with Rui Costa but also Oman winner Valls now in the public eye. Movistar have a lot of talent so its hard to say which way they might play this. Gorka has the talents, and Inxausti was not far off in Andelucia. Then we have Ion who has shown form already this year. Aru turns out after a long break for Astana, but they also have Sanchez and Taaramae as more raced options.  To add Fugslang is also in the line up.

BMC have the hour record holder here in Dennis but his team mate Van Garderen is the ultimate focus for this one. Sky has plenty talent to help out Porte for this one his main mountain help should come from Roche. Giant have Barguil and Dumoulin for this, Dumoulin is developing into a contender but hes been set back in the build up.  Orica have a stage hunting team for this, Matthews doesn’t have the time trial or big climbs in him to challenge overall. Chavanel is down to lead IAM but given the climbing involved is Frank better suited. Lotto are building around Keldermann who had a stellar 2014.

Lotto have some stage winners in waiting too, it would be great to see De Gendt revive his best days. Tinkoff has sent the cock sure Majka here off his humbling in Oman, by his side is the strong Kiserlovski who can be there deep into stages. Etix seem built around Kwiatkowski who seems to want to expand beyond one day wins opting out of defending his Strade Bianche title. Katusha have Spilak or Machado neither appeals to me in this. Trek has Jungels who again will time trial well but the climbs might find him out. Cannondale are building around Talansky here and of course there a squad that always supports well. Sepulveda leads Bretagne and I really want see how he goes at this level of racing. 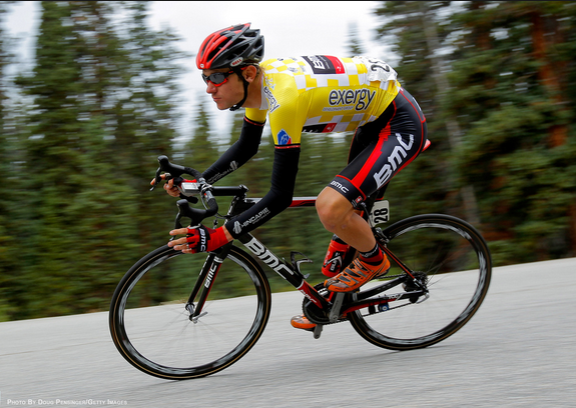 Really thought about Majka at 20/1 but he might lose key seconds in the prologue, so might hit bigger before the latter end when he should thrive. Porte has a really hot challenge here in TVG and its one the prices don’t think is as close as it really is. Talansky is a superb talent with great racing skills to win this remember he won last year for us at 100/1. Last but not least Movistar strong handed are always worth a shout for there under rated talents.