Racing will be hard this week weather is still about across most of Northern or Western Europe right now as we saw at the weekend. Driedaagse De Panne-Koksijde has always had some tricky racing and last year we landed a nice touch.

The terrain is really testing.  Stage 1 is tricky as is 3 and the time trial is as in previous editions. Its a race with its place truly in the calendar. Hard men thrive here and Etixx Quickstep have won the last three. Van Keirsbulck has a great chance to defend and its surprised me they would price Wiggins shorter than him. However watch out for his team mate who has thrives so far in 2015. Lampaert has been really good and at more than twice the price I like the value on him. Kristoff does not look to Flanders on Sunday so this is a race he has often given full commitment too and again he has been good in 2015. 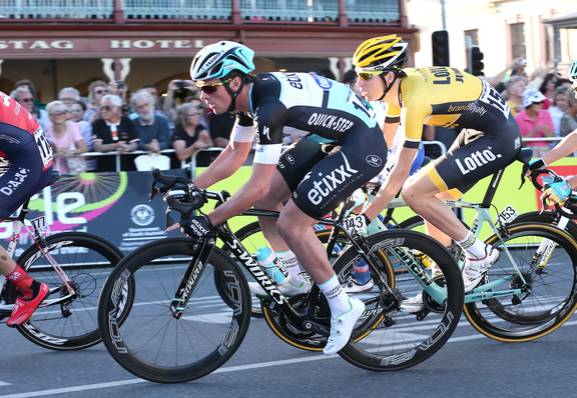 Lampaert could continue the etixx dominance

Steegmans and Durbridge has previous in this race but there prices differ quiet substantially and so one has to deserve a saver punt.