In last night’s action we saw Robbie Green holding his nerve in the final leg to fend off Vincent van der Voort to claim a place in the last 16. Kong was the better player throughout but did miss a few match darts giving some hope to his opponent. He was the better scorer of the two in the end as he deservedly booked his place to face Dave Chisnall next. Keegan Brown won the repeat of the PDC Youth World Championship final beating Rowdy John-Rodriguez in a good up-tempo encounter. Brown stormed into a 3-0 lead and looked to be cruising at one stage before the Austrian battled back and looked set to bring it to a last leg. Brown had other ideas and hit a quality 120 finish to book his place against Raymond van Barneveld next.

Phil Taylor has looked in great form so far in this tournament beating Christian Kist and Richie George only dropping a leg in the process. He averaged a record 114.65 against Kist and so has sent out a statement to his rivals showing that he will be ready for any challenge that faces him. Stephen Bunting has also shown some great form so far in this tournament with two impressive wins over Wesley Harms and Gary Anderson. At the moment he may be Taylor’s biggest challenger although I am sure van Gerwen would have something to say about that 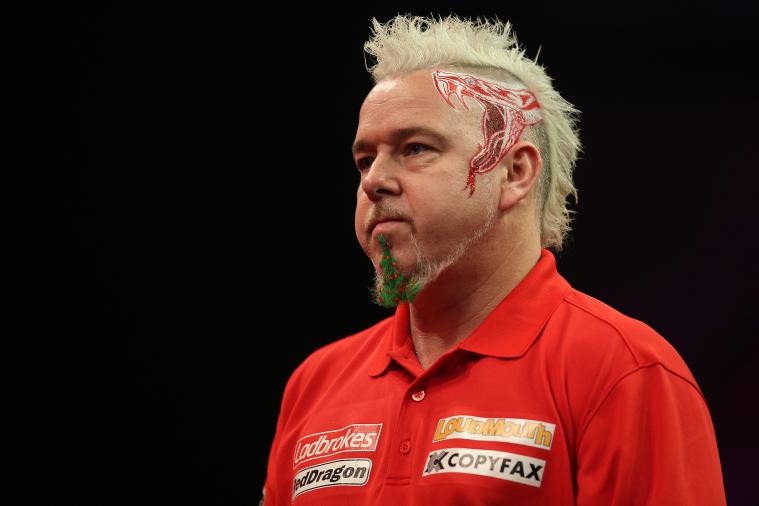 Wright seems to be coming back into form

My first bet of the night will be for Peter Wright to knock out Simon Whitlock in their winner-takes-all clash at odds of 10/11. It just seems to be that Snakebite has a little more composure in his game at the moment than The Wizard. Whitlock did put in a good performance in beating Dolan, however he will face a sterner test tonight and I believe Wright will perform better hitting the doubles tonight.

I also feel that Gary Anderson will have too much in his scoring power for Wesley Harms to handle and I will back the Scot to win 5-1 at odds of 9/2. Harms has been playing well but his 3 dart average has been lower than his opponents so far. I don’t expect anything to change tonight  against Anderson who can potentially catch some great form and  put Harms in all sorts of difficulty.

Finally I will have a double bet on Michael Smith and Mervyn King to get through their games against Brendan Dolan and Jamie Caven at 8/13 and 3/4 odds. Smith has been a good person to follow for us for the past few days and I expect the same to continue as he faces an opponent is already eliminated. King has not made life easy for himself so far winning both his games 5-4 but I think he can win more easily against Jamie wking for him so far.here the big stage has bnot taken a li