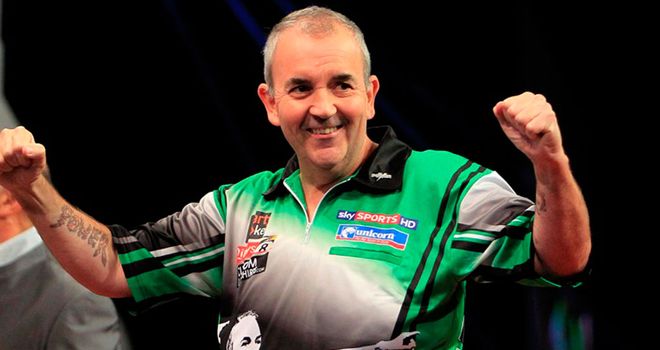 The unique “double-in, double-out” format returns to our TV screens this week as the PDC World Grand Prix begins in the Citywest Hotel in Dublin this week. Last years event proved to be a very one-sided final with Phil Taylor powering through to claim his 11th title with a whitewash 6-0 win over Dave Chisnall. The Power looks in top form leading up to this tournament after winning the Perth Darts Masters beating Michael Van Gerwen 11-9 in a high quality final. I felt that the World Matchplay tournament could be the spark Taylor needed this season and he appears in as dominant a mood as ever going into this weeks tournament. At 9/4 odds I am going to back Taylor to retain his title

Michael Van Gerwen has still had a very successful campaign winning back to back World Series of Darts events and reaching the final of the World Matchplay. He did however lose the PDC European Darts Trophy final losing to Michael Smith 6-5. This tournament will bring back fond memories for Van Gerwen, being his first ranking title win in 2012 and he will be looking to do what it takes to get back in the winners circle.

There are quite a number of lively outsiders worth mentioning for this tournament, mainly James Wade who has been getting back to being near his best form. He lost 10-9 to Van Gerwen in a nail biter at the Dubai Duty Free Masters competition. He should provide Taylor with the biggest threat in the 3rd quarter of the draw. 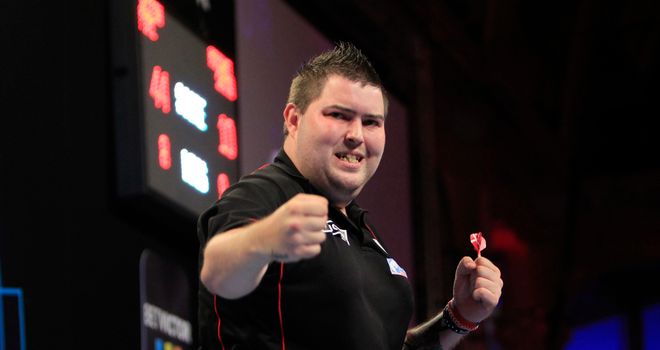 Smith is a lively outsider at 28/1

Someone who I have been keeping my eye on of late is Michael Smith who shocked the world by beating Taylor in this years World Championship. He proved that win was no fluke by beating Van Gerwen in the European Darts Trophy. At 28/1 he represents great value to make a big mark at this tournament. I believe he has the ability to get through his quarter and his an extremely confident player.

I do have some worries about Raymond Van Barneveld’s form of late. The Dutchman did win the Premier League this year but the manner of his loss in the Matchplay was worrying, losing to Whitlock after being in control changing his darts during the match. His world ranking has slipped down as a result so he really needs a good tournament here and in the World Championships to stay in the top 16.

Apart from the two main tips I have given for the tournament I have also looked at the Quarter Betting in each section of the tournament and I feel there is value particularly in the 4th quarter. I feel that Brendan Dolan has proven his ability to handle himself well on any stage and I will back him at 11/1 to win his quarter. If he can get through his game against Gary Anderson I could see him beating all others including Lewis to get to the semis.

Finally I will back Stephen Bunting to win the 2nd quarter at 4/1 odds. Bunting had a great World Matchplay Championship and was unlucky to have ran into Anderson who was on fire that night. Stephen has settled nicely into the PDC and like Smith I expect to see more improvement coming from him in this tournament