Michael Van Gerwen put in an outstanding performance in beating Paul Nicholson 8-3 in their quarter final wit the Dutchman having a staggering 118.21 3 dart average, the second highest average ever recorded in a match. Van Gerwen hit a 170 checkout along with a few 13 and 12 dart legs to race away to a 7-0 lead before closing out the match. It was perhaps the most complete performance we have ever seen from Van Gerwen in his career so it is safe to say that Might Mike is back on top form at the moment.

Phil Taylor was able to confirm his superiority over Ramond Van Barneveld by taking an early lead and never letting it slip winning 8-4 with a 109 3 dart average hitting a 126 checkout in the process. James Wade did just enough to get past Peter Wright 8-7 while Simon Whitlock let slip what seemed to be a comfortable 5-1 lead losing to Dave Chisnall 8-6, Chizzy hitting 88 on the bull and 120 to complete a brilliant fightback 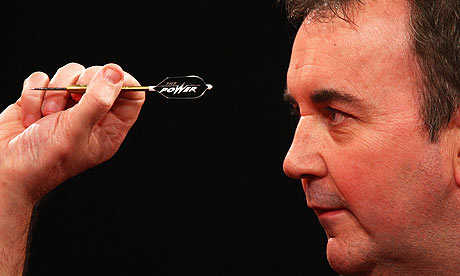 Taylor will have the opportunity to avenge his Sinapore Masters defeat to his opponent tomorrow and looks in relatively good form to do so. It was admirable that Chisnall fought back from what looked a terrible position to win his quarter final match so he should not be overlooked. However I cannot see Taylor letting his performance slip like Whitlock did in the previous match therefore I shall back the Power on the -3.5 handicap at 4/5 to progress 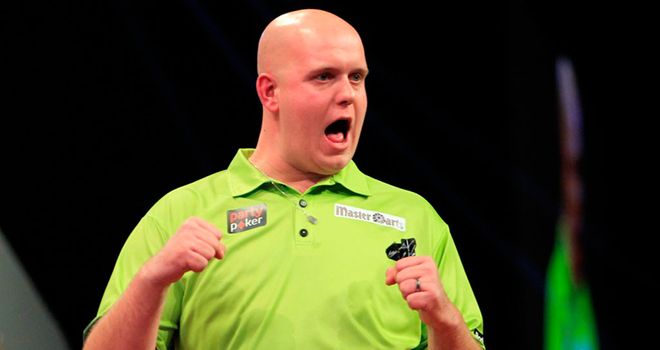 These two competitors know each others game inside out and do seem to friendly to each other if twitters recent pics of the pair have anything to go by. I would expect this match to be a high quality encounter as both players appear to be hitting their groove coming into the business end of the season. It is impossible to look past Van Gerwen claiming victory tomorrow however I think the value lies in backing the total checkout over 126.5 at 5/6. Van Gerwen did hit a 170 checkout in his last game while Wade has also been capable of taking out ton plus finishes recently. With the match being best of 19 I think there is a great opportunity to beat this line.