Tour De France Stage 2 was a little bit of a classic with the superb terrain for the stage making some exciting race as the break fought for each of the days KOM points. The peloton had a decent chase and caught the break quiet early a few attacks went off but it was the Nibali attack late on that was too good for a hesitant chase. With Sagan refusing to chase and Sky deciding to not go it alone the 3rd favourite for the tour got away and held on with some vivid celebrations on the line limiting the gap to just the 2 seconds.

Our bet was on Kwiatkowski but he was just pipped into 3rd by Van Avermaet who won the battle of the rest. Sagan was 4th and with green points on the line he must surely have burnt a match on the climbs to prevent him being best of the rest. On a bad day from my look we did end up +.14pts on our bets. I did trade some Sagan in play and some other good cycling bloggers had spotted Roche to beat Arashiro at 5/6 with skybet which once I saw Arashiro carrying bottles from his car I knew had been a steal so well spotted to that blogger.

Modolo joined Cavendish by the end of the stage by going home. Giro star Majka dropped 15 minutes his focus is on the weeks ahead and helping Contador. Taaramae who has had one good tour in past and recently starred in Turkey is back to old service and also came in 15 minutes down. Rodriguez will likely build some form he hung off the back all day and lost 14mins a rare site for him. Jeannesson and Spilak both options for their teams lost 4-5mins as did young Yates. Acevedo the best support to Talansky lost almost two minutes in his first grand tour. Andy Schleck lost just over the minute but signs are better for him. Navarro best contender for Cofidis now was a loser by just under a minute to his rivals for a top 10. 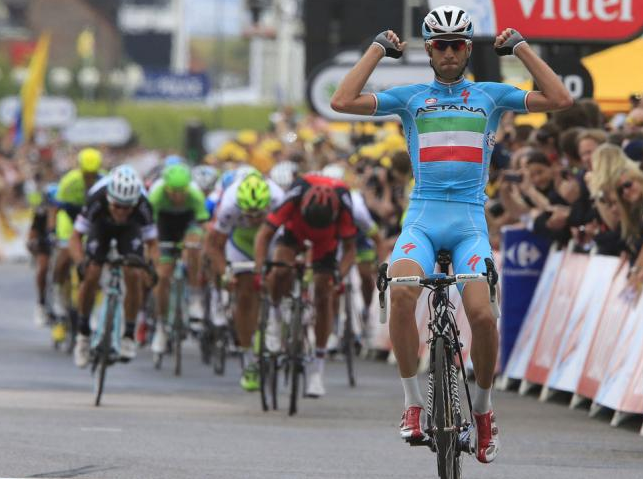 So on to Stage 3 and its a very flat day into London who of course serves as the best place for the cyclists to finish and get over to France in an efficient manner. The riders should be glad of a day off from the insane crowds we had all weekend in Yorkshire, they did the Tour proud. The stage is 155km from Cambridge to London (Londre). Someone noted the transfer from Sheffield to Cambridge is actually quiet long but it would have been done in light enough Sunday traffic and on the comfortable team buses. The transfer to France might be a little more taxing waiting on the Eurostar and getting on and off to get to the Hotel for the night. The intermediate sprint comes inside the final 40km so interesting to see if the break gets chased before then. Bunch sprint for sure.

Kittel is all the rage but Greipel might just upset the party at much bigger odds. I love Demare but he hasn’t looked very active so I might wait for now Coquard has been trying plenty and is interesting to contend. I don’t see value in Sagan after a hard Stage 2 for him.