So Stage 5 was a classic for many different reasons. The 9 planned cobble sections became 7 but the rain the day before and during the race meant it turned into a very tricky day for riders not used to conditions like this. But while the winner Lars Boom (tipped here at 40/1) is a veteran of the mud through cyclo cross and of Roubaix, 2nd and 3rd was taken by Cobble rookies Nibali and Fugslang who rode in together. Nibali as a result was the big winner of the day with Froome the loser his wrist a big issue and he crashed twice before the cobbles and climbed off.

The other GC rivals came in a little bit down. Kwiatkowski lost under a minute in his battle to prove he can ride a Grand Tour. Gallopin and Roelandts did a fantastic job guiding Van Den Broeck home losing under 2 minutes. Porte and Talansky both came in soon after. Pinot, Costa, Valverde, Bardet, Trofimov and Van Garderen lost just over 2 minutes coming in together. Contador came in just after them having had some issues late on.  Mollema also straggled in a though day without the best of his riders to support him. At 4 minutes down outsiders for a top 10 Rolland, Machado, Frank and Horner did not have good days.

A look at the Stage 5 Preview here

Our big bet of the day landed with a rare 4pt bet that was evens with hills but 5/6 with paddys held even longer both too good to ignore. +7.48pts for the day is the blogs best day and more than covers the loss on stage 4 and adds to our small profits from the first 3 days. Our outlook overall is decent and I am trading the overall well enough.

A day for the sprinters after the horrid test of Stage 5 and some of the field might be a little worse for wear. I would assume we only know half of the story and that down the field were many crashes we never saw and might not hear about so it is a day for caution. With just two cat 4 climbs on the day and a final 20km with very few tricks a sprint is expected but perhaps teams reluctant to help Giant might get into the break and make there day a little harder with Astana able to give a large part of the field time if needs be. It is early days and Astana must avoid doing any work were possible.

Wind will be up but looks likely to be a tailwind while rain should be less of a factor. Kittel is of course an odds on favourite to make it 4 in a row but he did look beatable. Sagan keeps finishing in the top places and knows what wheels to follow. Greipel really doesn’t interest me considering his general results this tour. Demare also looks like he had a rough day and to be avoided at the odds now. Kristoff is the one of real interest with a good train last time he really pushed Kittel to his limit. 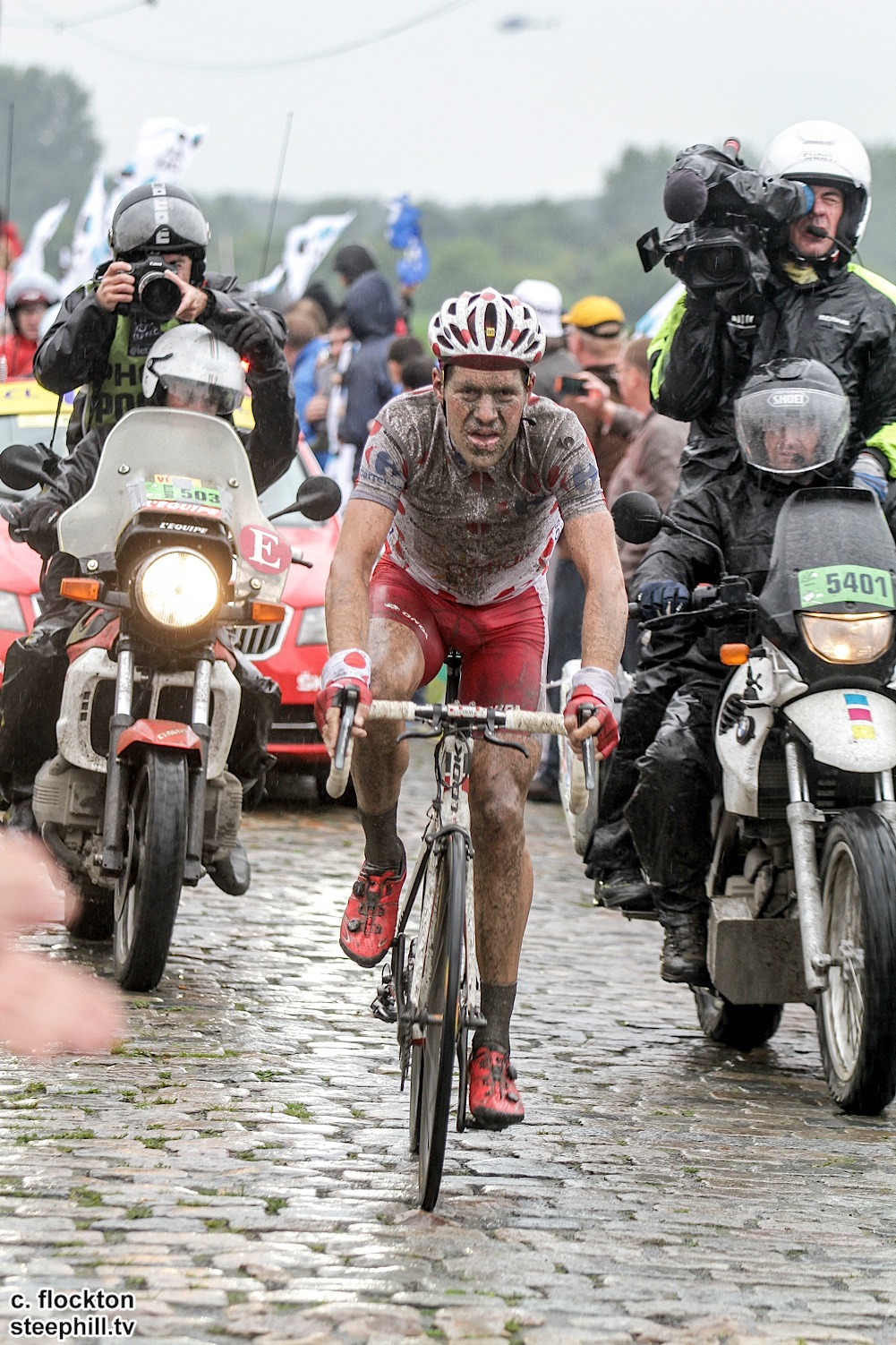 Kristoff is a value bet for stage but some match bets really take my eye with two 4pts and two 3pts the odds of which I had a bit lower.