Trending
You are at:Home»Cycling»Vuelta a Andalucia 2015 Cycling Preview
By gghofman on February 17, 2015 Cycling, Uncategorized

Froome and Contador line up for this one rather than Oman and going by last years addition its a growing race and should be a good decision. The race contains a testing time trial and some hilly terrain, some of the finishes are quiet steep so that will play it parts in deciding the winner. The field lacks depth and in prices Contador looks value and Mollema does not look a bad each way option either as there is not a huge list of reliable gc guys. Van Den Broeck who isn’t a big winner  three times being second in this race.

Interested see how the absence of Valverde plays out for Movistar not sure who is there best lead.  At Ag2r it would seem it will be Bardet over Peraud. Mollema should fly for Trek, the new bike might do the job for his sometimes suspect time trial he tended to have. The style of racing should suit. He was 6th here last year. The new Lotto NL have lined up for debuts for both Keldermann and Ten Dam. Cummings who looks fit as a fiddle this season lines up for MTN but is barely mentioned in the betting.

Watch out for Edward Theuns for Wanty. 41st last year he is flying so far this season. Navarro was 8th last year and again I expect he will go well for Cofidis. 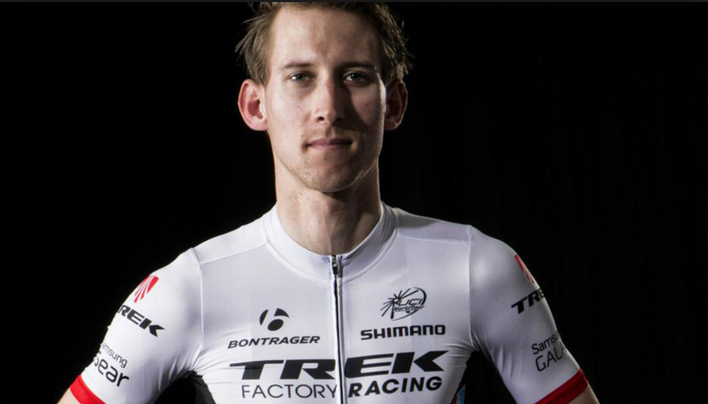 Bauke Mollema looks fit to win from the off this season. He could start at Vuelta a Andalucia 2015