I covered 5 riders last year here. As I did last year my guidelines are the following; Under 26 years on the new year (born 87 or before) has never won a Pro tour event, web and riding for a team that will get into the biggest races.

Todays Young Cyclist to watch in 2014:

Kelderman is a third year pro with the Belkin team after spending two seasons with the Rabobank development squad, link Rabobank  pulled their name for 2013 but funding came in before the Tour for the team. I covered Kelderman in my list in 2013 and feel his performance going close shows that faith should be kept with the young rider. 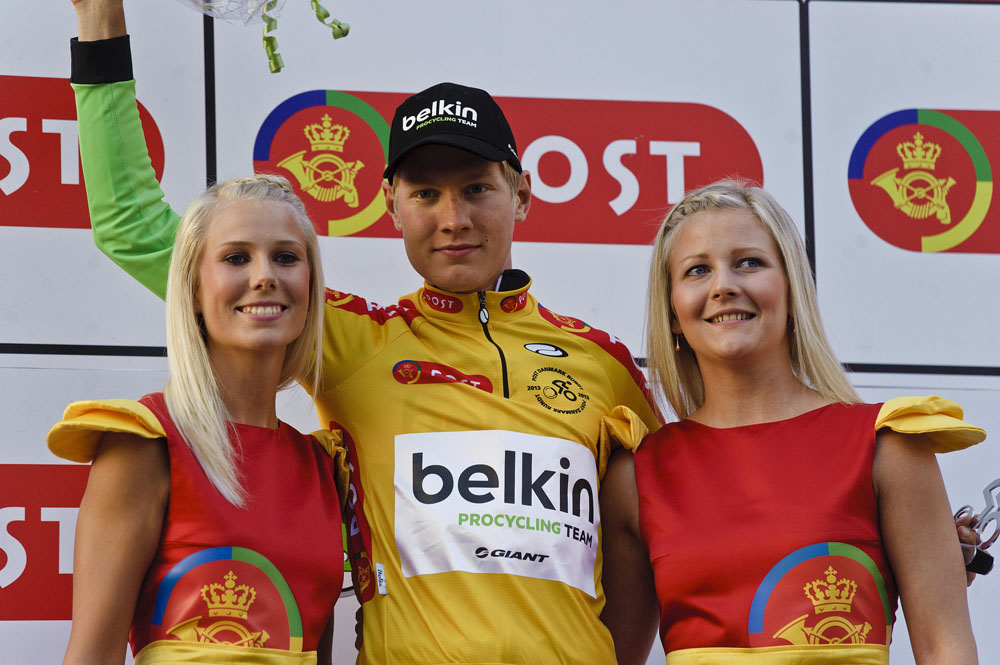 Wilco Kelderman will have hopes of more podiums in 2014

In 2010 he won the Tour Alsace the field was mixed that year but winners since have done well with Pinot a Stage winner in the tour, viagra 60mg while Tiernan Locke got himself a sky contract. He also had a good 12th in the Tour de L’ain, just off talent like Gallopin and Bouet for a top 10.

2011 saw similar success without progressing his level but still young that would have not concerned those talking him up. He showed his time trailing ability by picking up two individual wins in them, he showed his talent also by securing a win in the overall for the Tour of Norway but the field was not the strongest. His win in the THuringren RUndfarth looked stronger as he won with a bit of cushion.

2012 was a break out year. He was taken on by Protour team Rabobank. A 7th in the overall for the Tour of California stood out early onb as showing his all round ability, 2 and half mins down on his winning team mate Gesink. He was just 19 seconds of Leipheimer, beating Horner, Macado and Weening to 7th.

He again showed talent with an 8th in the Dauphine adapting so well to the step up his best stage result been in the time trial. He lost just over 3mins to Wiggins in all, not far off another 7th with Brajkovic pipping him. He tailed off bit towards end of season with a lack of success in the one day racing. He had a notable 7th as well in Denmark with the top sprinters puncheurs getting the better of him.

In 2013 he improved from 2013 but seemed to show he is still finding his feet and 2014 might hold even more progress for a rider so young. He was a good 6th in the season opening Tour Down Under. In Paris Nice he showed his talent against the clock before opting not to finish due to the insane conditions at that time. April looked strong as he had a top 10 in Romandie coming 5th overall after a 5th on the key mountain day. He did let himself down a little in the time trial.

Wilco Kelderman was put into the Giro by his team and he more than rewarded the management for the decision coming a solid 17th Overall. A result of consistent riding rather than one or two good days. Beating a rider of the talent of Atapuma will have pleased him. He has a quiet Suisse before scoring a win in the Tour of Denmark as he dominated all week taking the time trial and the overall. He then had a 7th in the Eneco Tour.  He wrapped up with an 18th in Beijing so it proved a solid season.

Summary: Wilco Kelderman will improve once again and I am expecting a big 2014 from him. He has progressed again in his 2nd year in the Pro Tour he shown his talent leading the team at the Giro and win in Denmark should push him onto bigger things. A ride in the Tour de France would suit him best but its likely he races the Giro again this year.